"Sule Greg Wilson is a great, great, GREAT dance teacher!
Instead of teaching me steps, Sule taught me how to move."
--- Bill Griffiths, businessman & entrepreneur, Takoma Park, MD
With Súle on the dance floor, magic happens:
others want to do it, too.
Almost instantly, a party has begun!

He moves, and joy radiates.
Folks once afraid to try want to bask in that glow, and are giving it their best.
It's fun.  It's healthy.  It's you.

Súle Greg Wilson grew up watching his sibs do the D.C. Bop/Hand Dance, and his uncle Billy Wilson's choreography on stage and TV.  From blue-light basement parties, jook joints, church, temple, the Pow-Wow, the studio and the streets; he's been there, learning.

Drawing from Celtic, World and African Dance, Tumbling, Martial Arts, Yoga, R&B, Jazz and Tap
Súle is ready to help you  "get your groove on."


​
Professionally, Súle danced with the International Afrikan-American Ballet in New York, the Art of Black Dance and Music in Boston, Wo'se African Dance Theatre in Washington, D.C., Kawambe-Omowale in Phoenix, and the Carolina Chocolate Drops from the Juneau Folk Fest to MerleFest to a Prairie Home Companion to Brooklyn and beyond.  He's done choreography for stage and screen, and conducted workshops and master classes all over the States, in Mexico, and Europe.


Most important, Súle brings all that--and more--to help folks unleash their fear and pain, find THEIR groove, and move forward in joy across the floor, and on with their lives.


We're gonna have a funky good time!
Click me @ the right; let's get started!

"Súle will inspire you through demonstrating the steps.
All you need to do is be willing to share in the fun."
​--- Ravi Budruk, software engineer, educator, and party-giver, Phoenix, AZ 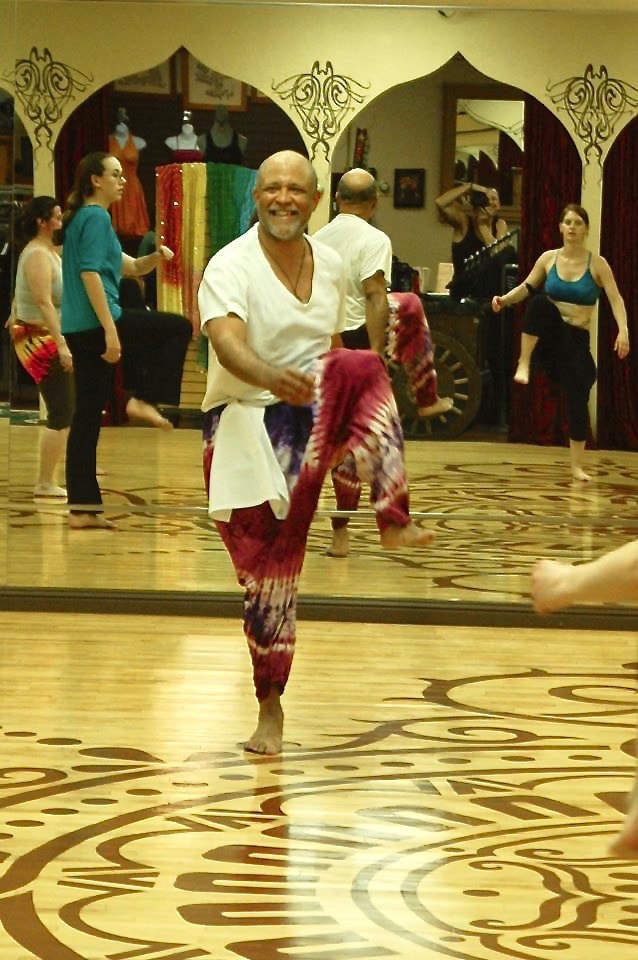 Súle's class at Arizona State University does their end-of-semester recital, with Fanga and Lamba, and some hip-hop, too! 2011
“Súle brings his vast knowledge and understanding of dance, music, and human history to infuse his classes with Spirit, wisdom, and playfulness.  Get ready to learn a lot, but mostly to have fun!”
— Hava Derby, yogini and DJ, Prescott, AZ 5/2019 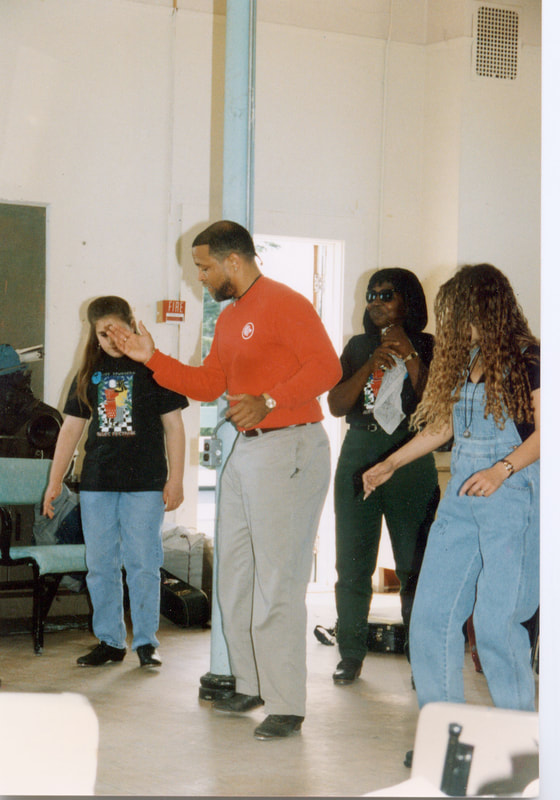 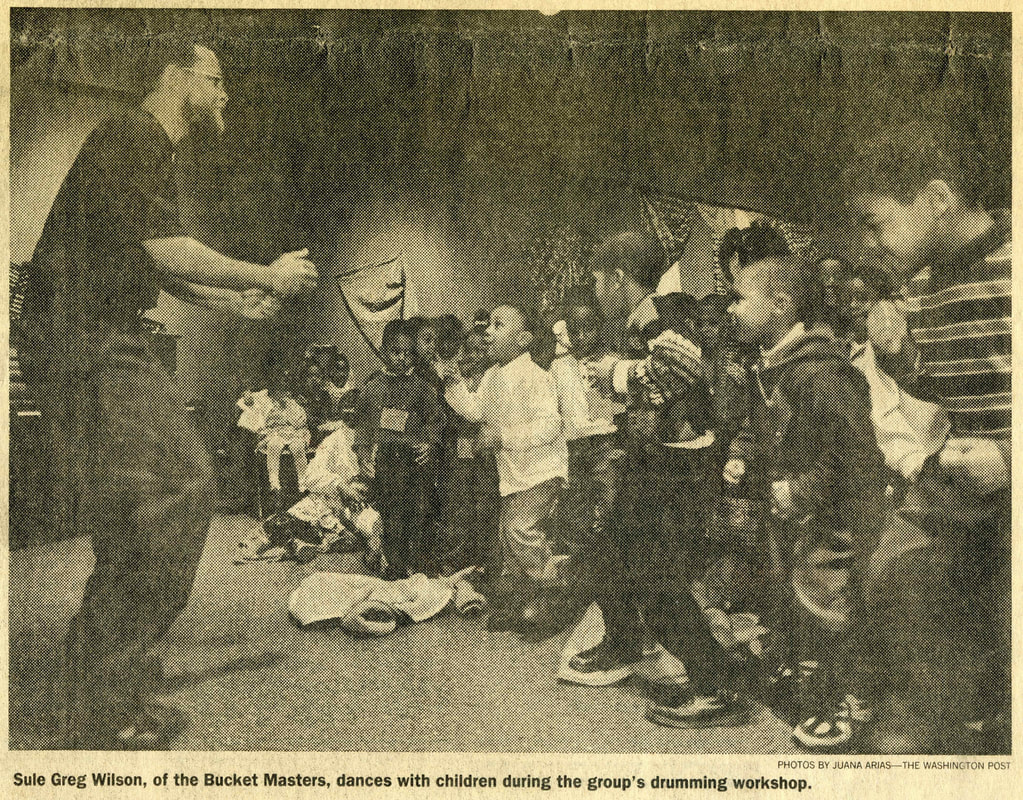 String Band music's about how it makes you feel; dancing starts at 2:00--watch out!  The Carolina Chocolate Drops, Chicago, 2006
Dancing in Detroit with the International Afrikan-American Ballet; amazing!  1981 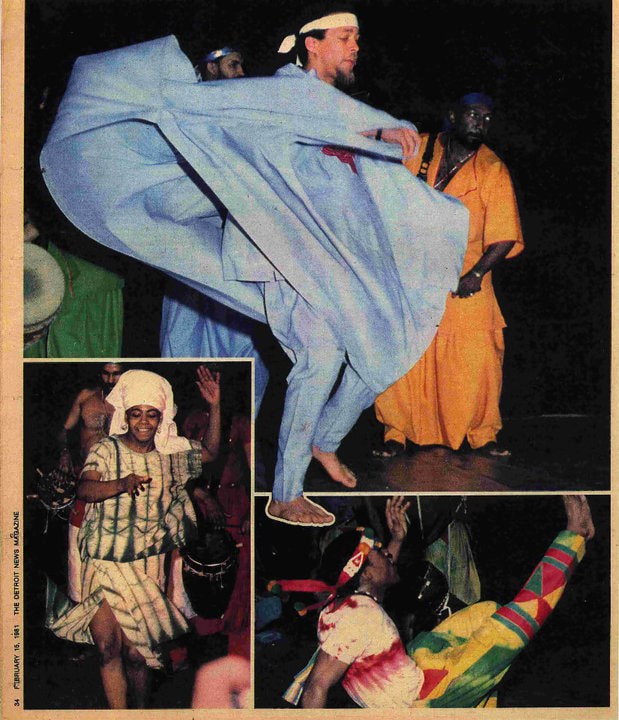 With my ASU dance students @ Return to the African Village,  2012 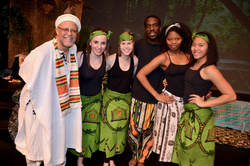 "If you would like to give your party an energy boost,
hire "Boogie Man" Súle Wilson
to energize folks to dance to world music and rhythm."
-- Ravi Budruk